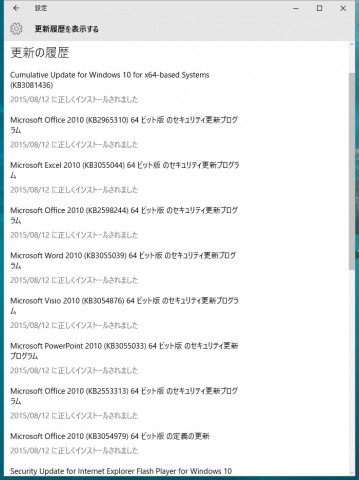 Summary
The security update for Windows 10 that is dated August 11, 2015, includes improvements to improve the functionality of Windows 10 and resolves the following vulnerabilities in Windows:

Windows 10 updates are cumulative. Therefore, this package contains all previously released fixes. (See KB 3081424.) If you have previous updates installed, only the new fixes that are contained in this package will be downloaded and installed to your computer. 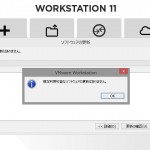 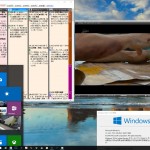 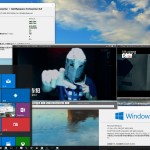 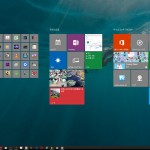 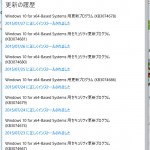 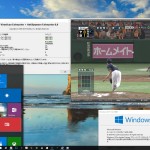 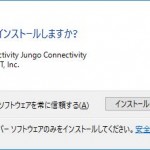 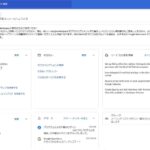 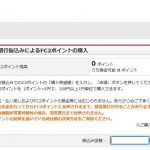 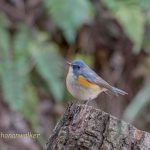